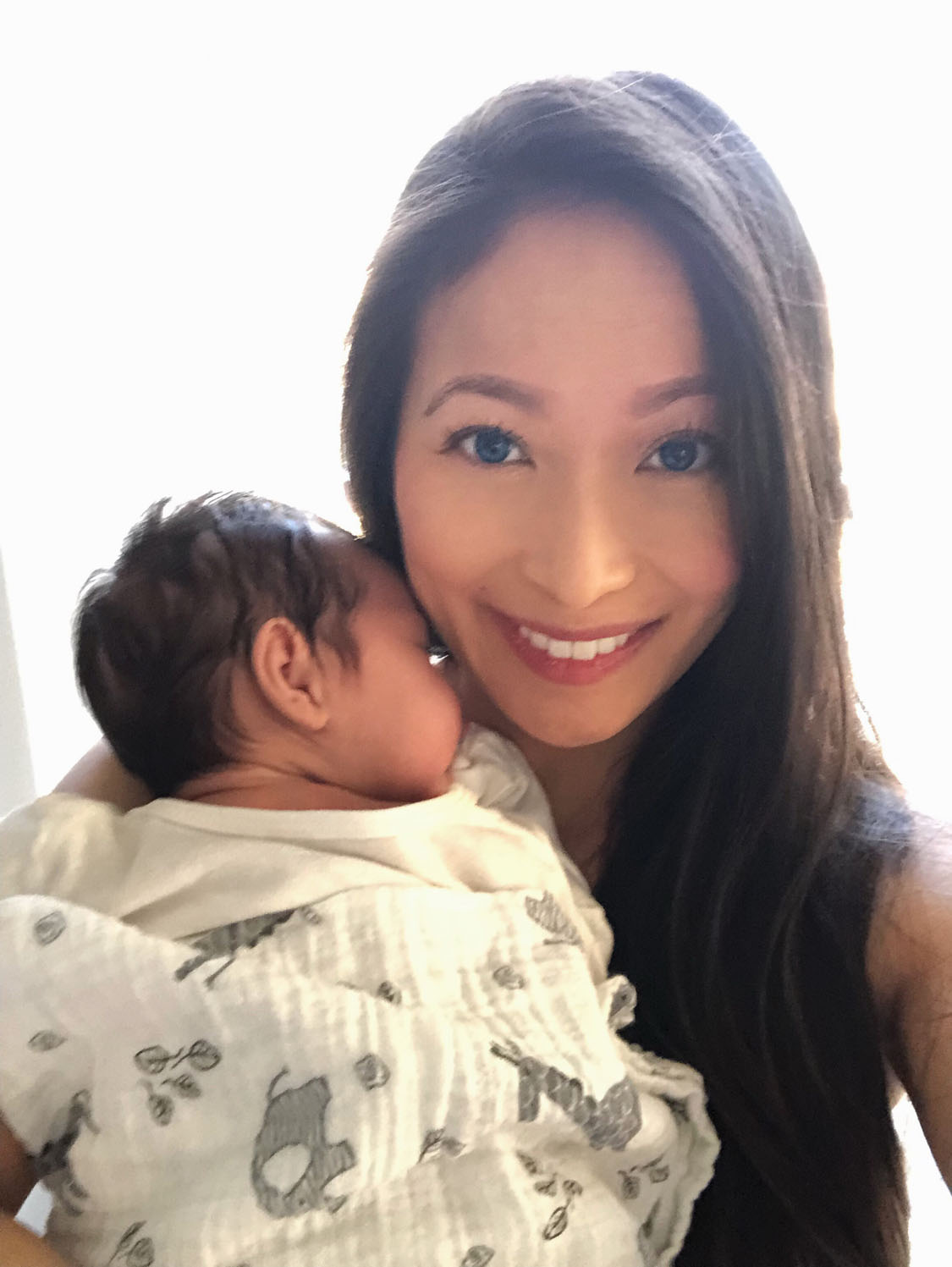 It's official, Baby Pieces is finally here! After 9+ months, the day we got to hold her in our arms was completely indescribable, surreal..and also unexpected. You see, a couple of days prior to her birth day, we were still working on last minute renovations. I spent eight hours finishing up built in shelves in my closet - which required me to repeatedly do squats [an exercise that can induce labor]. Aaron would say that I was hard headed and stubborn as I should have been taking it easy, considering that we just found out baby was breached and the OB had informed us that I needed to have a scheduled c-section. Needless to say my water breaking and going into labor was a big no no. I knew something happened when any kind of movement/walking was painful. What I should have done was called the OB, but knowing that he wasn't on call during the weekend I was hesitant, especially since the symptoms I was experiencing, I've had before when working on house renovations.

It was Monday morning and by this time you could say my water definitely broke, but spent the most part of the conversation with my OB trying to convince him it was a false alarm. I called Aaron and told him I was on the way to the hospital but would be sure that I'd be discharged, so I packed as if I was going to work - laptop and all. After they checked me in triage, the resident came in as I was sending out some emails and said "well your water broke and we're going to deliver you today - what are your thoughts?" My thoughts..she's a month early - she can't come now! I called Aaron, his response - "Wait..whaaaaaatttttt?!" 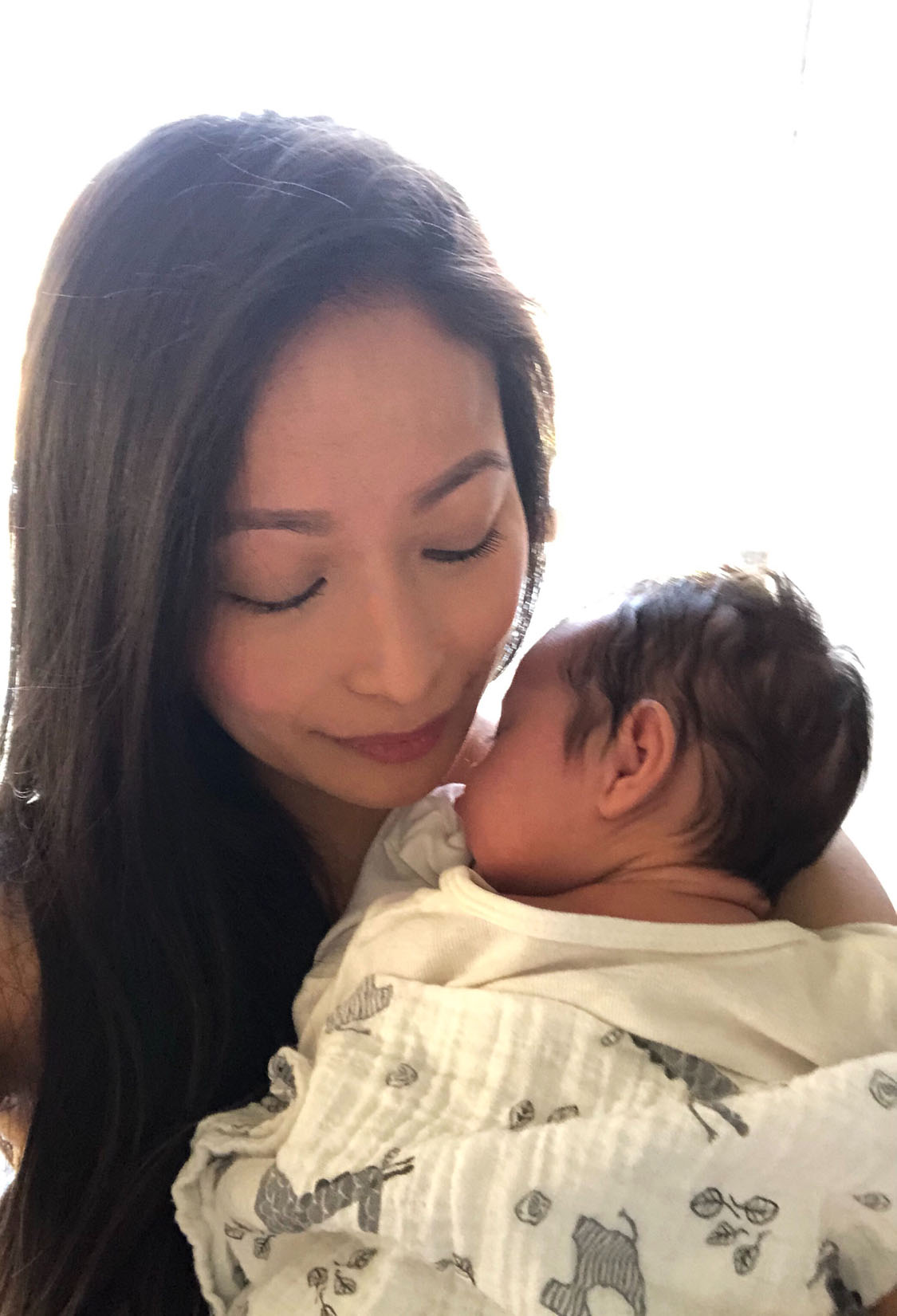 Baby was safely delivered and although she was technically a preemie by gestational age, everyone was surprised [including the NICU nurses] when she came out weighing six pounds and thirteen ounces. The doctor mentioned that if I went to term she would have been nine and a half pounds [woah].

We named our beautiful daughter Avery Lily [yes, that's her first name - Filipino/Spanish tradition]. Avery - because Aaron and I love that name and Lily, to honor both our grandmothers with the same name. As you can tell by the pictures, she came ready with a pretty head of hair and chubby cheeks. We love her so much and are so excited for our family of three. Thank you to everyone for all the well wishes and love!

THIS SITE USES AFFILIATE LINKS THAT MAY RESULT IN A COMMISSION